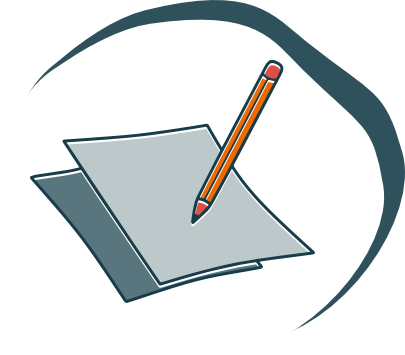 Bicycles. A vegetarian diet. eLearning. What do they all have in common?

You might not think it, but along with all the other benefits, switching to eLearning can help to reduce your carbon footprint. Rather than focusing on the doom and gloom of climate change, surely it’s better to focus on what we can do. We shouldn’t become complacent with despair.

While the Red Rebel brigade, Mr. Broccoli and other protesters armed with superglue and human chain locks march through and sit at major points across the country, perhaps organisations should be asking themselves what they can do to avert the climate crisis.

More and more is
being demanded of organisations with regards their commitment to ‘decarbonisation’.
Different companies have an array of strategies to do so, and thereby position
themselves ‘on the right side of history’.

Brands like Ben
and Jerry’s, Lush Cosmetics and Patagonia have closed stores
and suspended sales online in solidarity with those participating in the global
climate strikes. Amazon have pledged to meet the Paris agreement ten
years early. Ikea have invested nearly £1.5billion into renewable energy
products.

As schemes like the UK’S Carbon Reduction Commitment and the EU Eco-Management and Audit Scheme (EMAS) start to become stricter, organisations of all sizes will have more asked of them. So, you have to ask of yourself and your organisation, ‘Will we be ahead of the curve?’

But there’s no need
to give up hope!

Although eLearning probably isn’t the first reform that springs to mind when thinking of how to reduce your organisation’s carbon footprint, it should certainly be up there! It’s a viable option for organisations of all sizes. ELearning will actually cost you less than face-to-face training, the learning will be standardised across the whole organisation and it offers round-the-clock flexibility for employees. And don’t forget, your existing face-to-face trainer’s expertise can be leveraged so you can still utilise in-house resources.

Switching from face-to-face training to eLearning has many benefits and one that rarely comes up but should is the drop in carbon footprint it delivers. Just think – the trainer doesn’t have to travel up and down the country, (most likely by car, but even by plane in some cases). The learners don’t have to travel either, a building doesn’t have to be heated, air-conditioned or cleaned and trees don’t have to be chopped down to make handbooks that could well end up in somebody’s desk drawer or simply lost. And to top it all off, we’re all remote workers at Red Mirror too! We follow these principles. There’s no commuting necessary and we’re paperless.

So, what are you
waiting for?